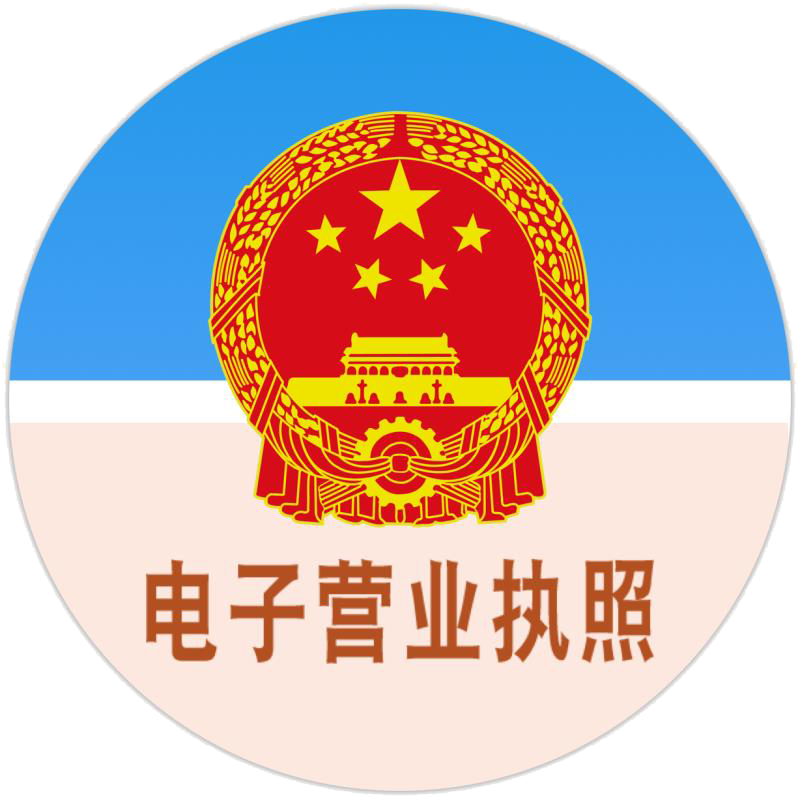 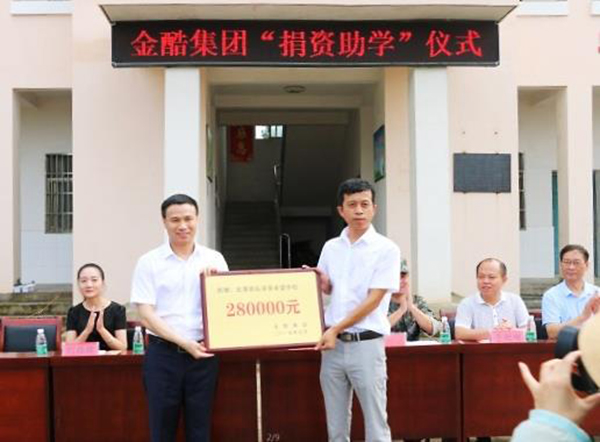 At the ceremony, Zheng Guofu, member of the Standing Committee of the Communist Youth League Committee and political affairs officer of the Ministry of Human Resources and Military Affairs, said that the group's industrial project is a major investment promotion project for the implementation of the "New Industrial Decade Action" in the Gongqing City; the group is not only in creating profits and taxes, absorbing jobs, and driving economic development. Play an active role and take the initiative to assume social responsibilities to spread positive energy. Zheng Guofu also said that the municipal party committee and the municipal government attach great importance to the construction and development of the school, and the school's renovation work is currently being actively promoted. He said that the group's charitable donation is undoubtedly a help for the school. It not only brings financial help, but also a spiritual inspiration. He hopes that the school will make good use of this money to ensure that every share of the money is actually used. In the end, he hoped that the students could earnestly study school, accumulate accumulation, achieve success in their studies in the future, and repay the society. He also hopes that the group's business will flourish and become more prosperous in a month and a half.

Group Chairman Zhou Ziji also said at the ceremony that he would continue to pay attention to and support the education of the Communist Youth League. He sincerely hopes to establish lofty ideals, cherish the good times, develop good morals, and must be self-improving, study hard, and use excellent results to repay his parents for nurturing, and live up to the ardent expectations of all sectors of society. 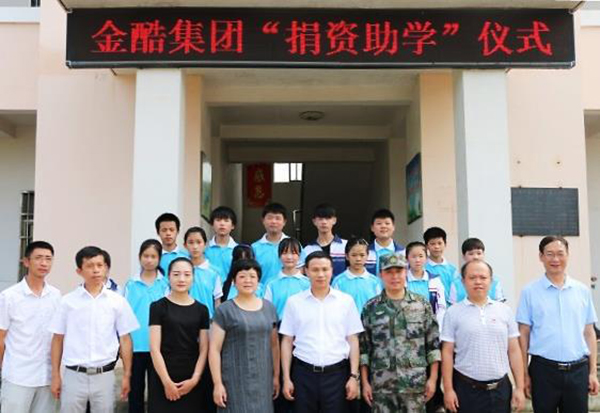 The Zequan Hope School of the Hong Kong Garrison was formerly known as Zequan Middle School. Last year, the Chinese People's Liberation Army Garrison in Hong Kong donated 400,000 yuan for the construction of the school, and the school was renamed. Zequan Hope Primary School of the Hong Kong Garrison accepted the donation and expressed its most sincere gratitude to the group. The teachers and students of the school will take more active actions to build and manage the school, and will never fail the party, the government and the help and support of caring enterprises. . Zhou Ziji, chairman of the group, said that the donation work needs to be in line with the actual situation of the village, and strive to provide precise assistance to assist Lingxie Village to continuously enhance its hematopoietic function and accelerate the pace of construction. He hoped that while Lingxie Village would change its own appearance, it would also make active efforts and lasting sharing for building a well-off society in an all-round way.

On June 15, Chen Shichao, deputy secretary-general of the municipal government and director of the general office, was investigating the infrastructure construction progress of Lingxie Village, Huangsha Town, and learned about the various problems encountered in the construction of the project declared by the village. In response to these problems, he said that he will give maximum financial support within the policy allowable range, give full play to the advantages of contacts, and strive for the assistance of enterprises and other social forces for the poverty alleviation of Lingxie Village. 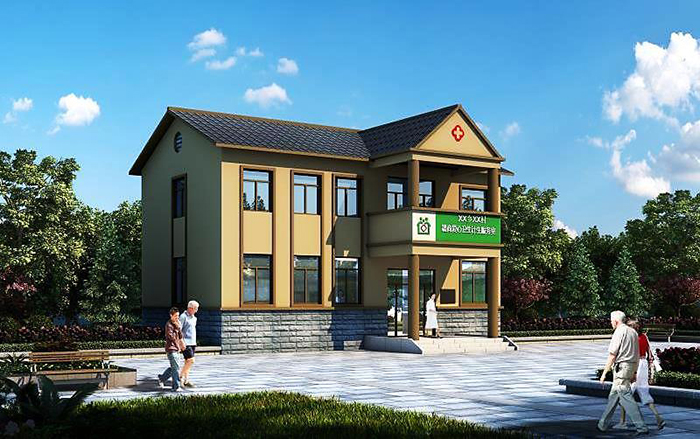 The most difficult problem to solve in medical reform is the problem of rural areas, especially the remote and poor rural areas. While these areas lack medical resources and drugs, they also lack medical knowledge. This donation has a certain boost to alleviate the difficulty of seeing a doctor for the local people, stabilize the grassroots health team, and improve the comprehensive service capacity of local health and medical services.